“Imagine a day,on the 26th september for example,when all people in Europe speak, learn and discover a lot of languages and cultures.The institude,the universities and the schools are especially interested because they are very curious.I know the name of this day why not the “European day of Languages” ? Of course,all media participate to it, radio, television and the other means to promote this special day. I hope this day will open the eyes of the people and discover the beauty of the other languages and the other culture but now,it’s just a dream. For information in the Europe we have two hundred languages ! But only thirty-four languages are official in the Europe. ”

“The European Day was first celebrated in 2001, on the 26th september .We celebrated this day to encourage people of all ages to learn languages , with over 200 European languages (24 officials), a mlot of regional languages and many more spoken by people from other parts of the world.” 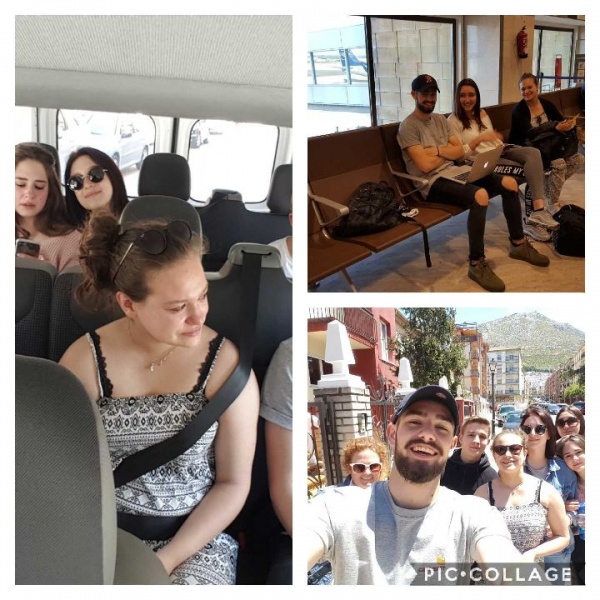 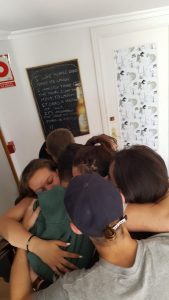 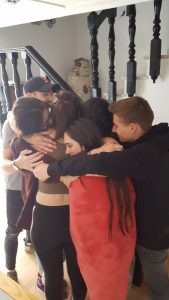 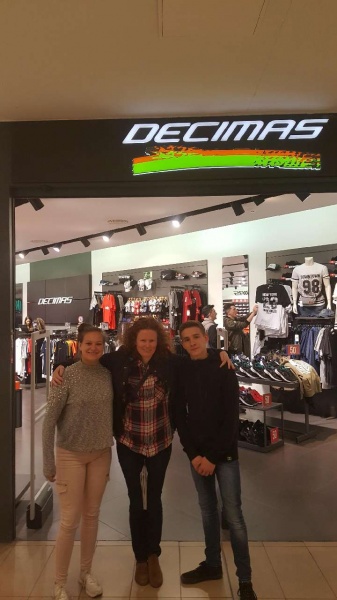 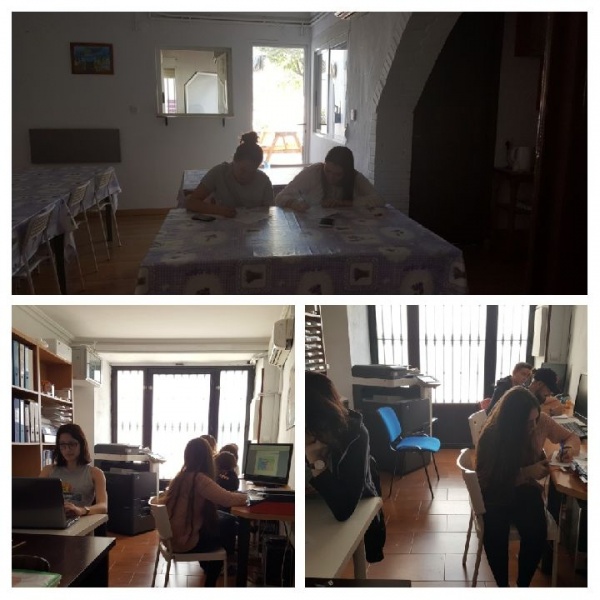 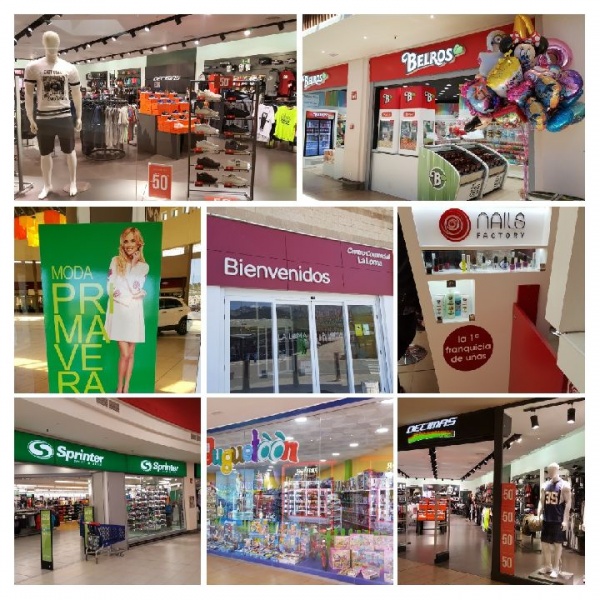 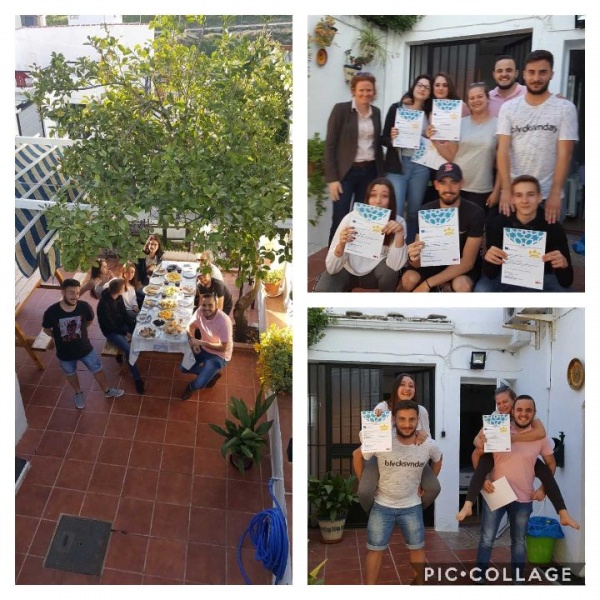 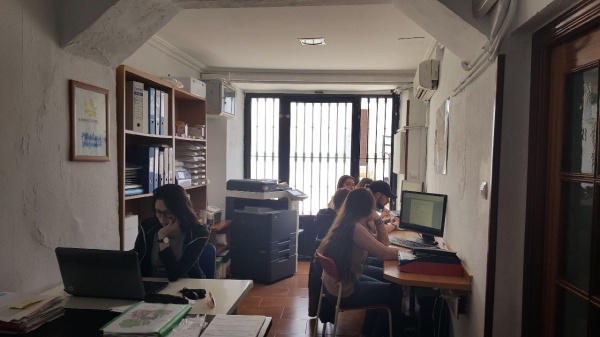 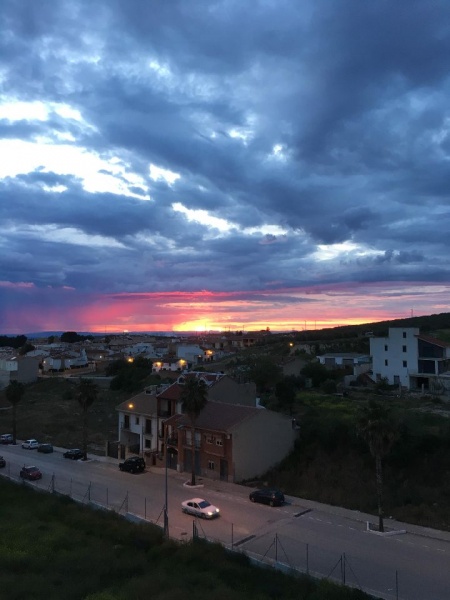 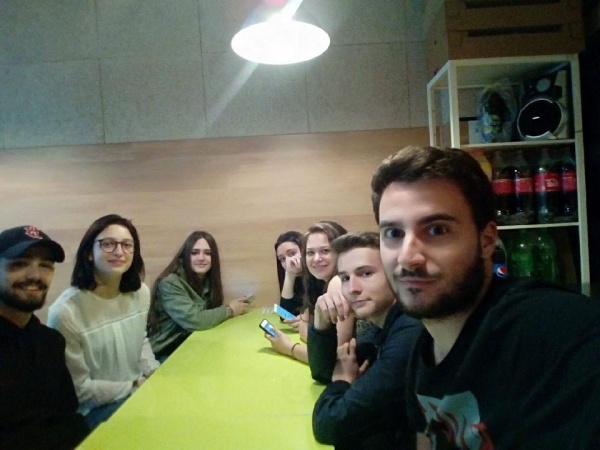 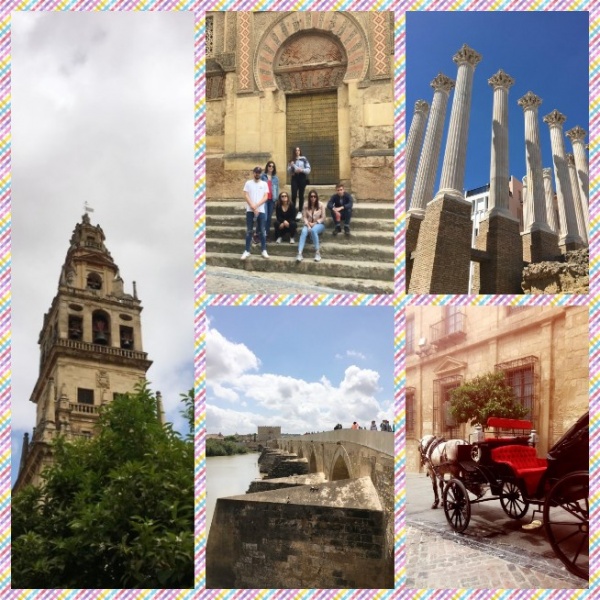 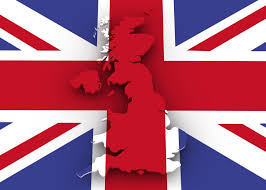 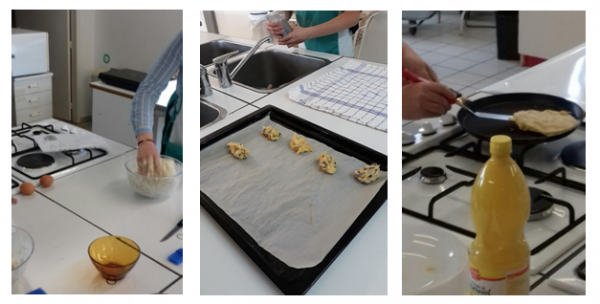 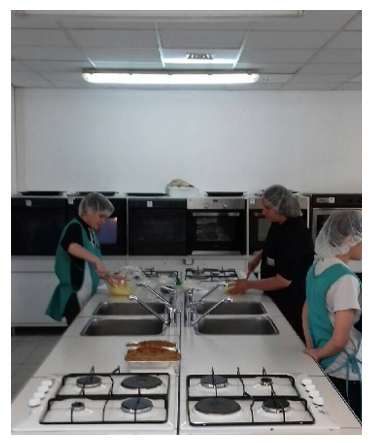 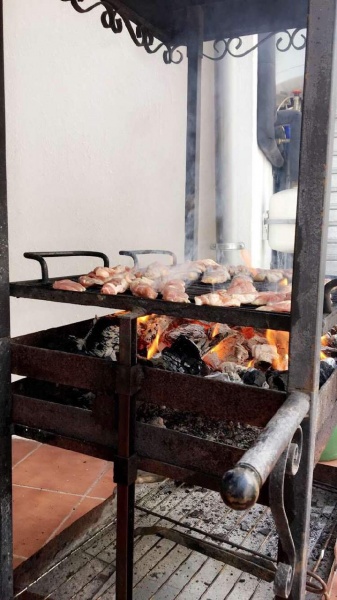 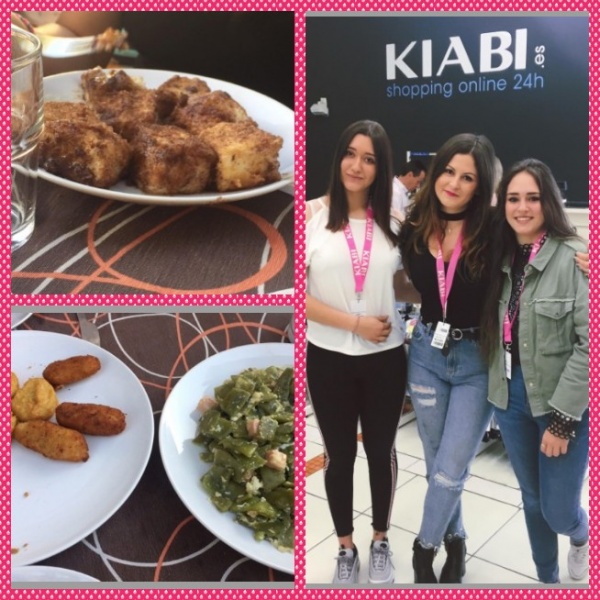 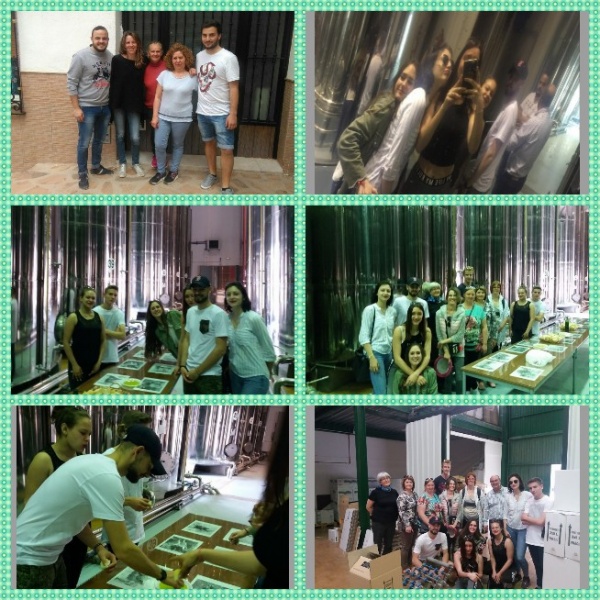